I managed to get up and get a brief view this morning before the cloud and light snow arrived during the afternoon. Looking like the weather will become a bit more unsettled tomorrow. I also created a few more charts to compare this season to previous seasons. There are lots of ways the data could be displayed. However, different ways do seem to do seem to show the winter being; pretty average in terms of wind, milder than average and not as much snow as usual. This would generally agree with my on the ground observation. 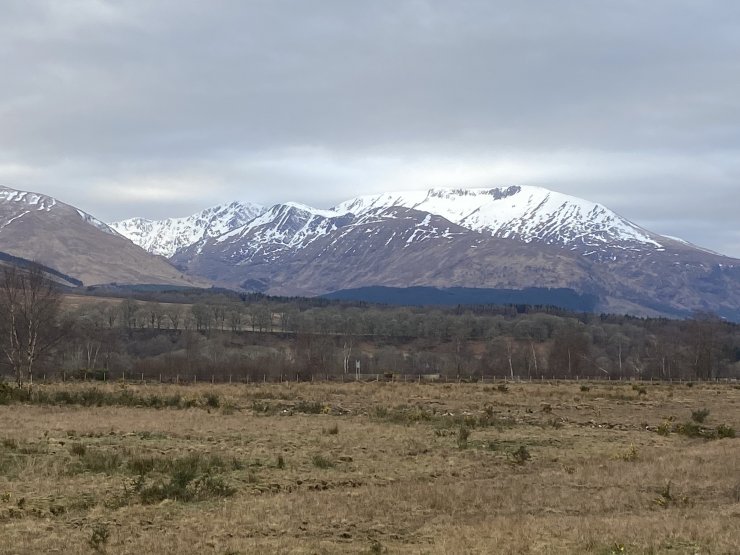 The East Face of Aonach Mor from Roybridge this morning. 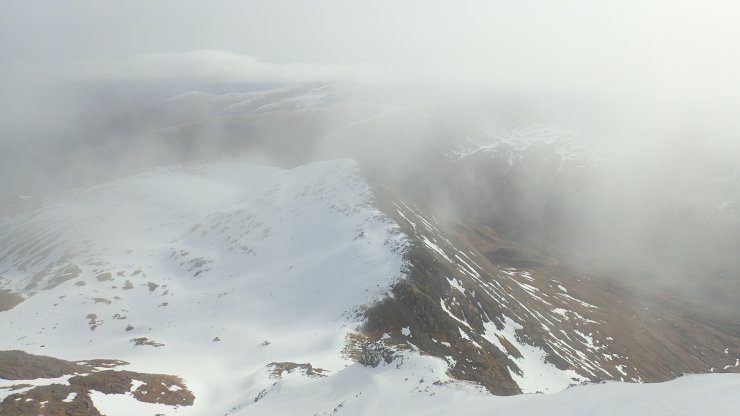 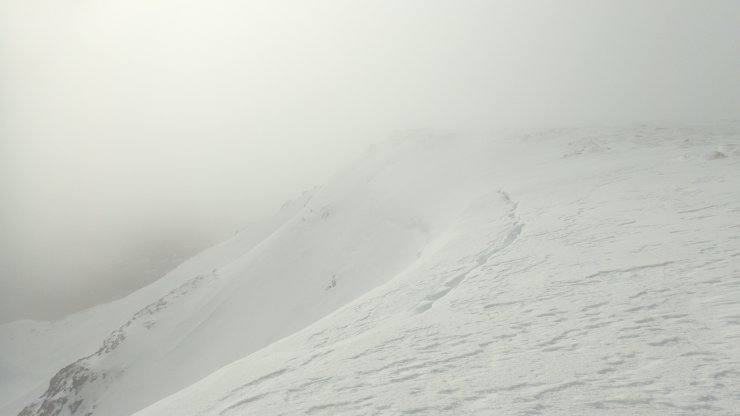 Glide cracks in the snowpack.Â 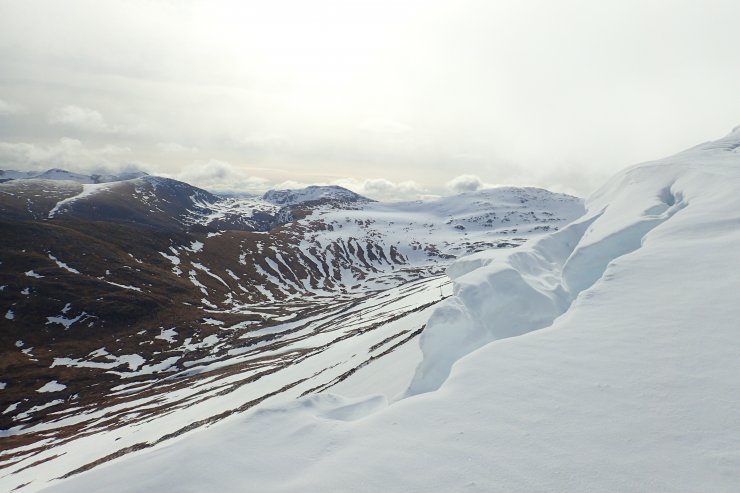 On the way down the hill it cleared up briefly before the afternoons cloud and snow arrived. As can be seen the foreground there are some unstable section of cornice remain. These tend to be pretty stable in the current cold conditions. However, they will become more prone to collapse in the milder conditions tomorrow.Â 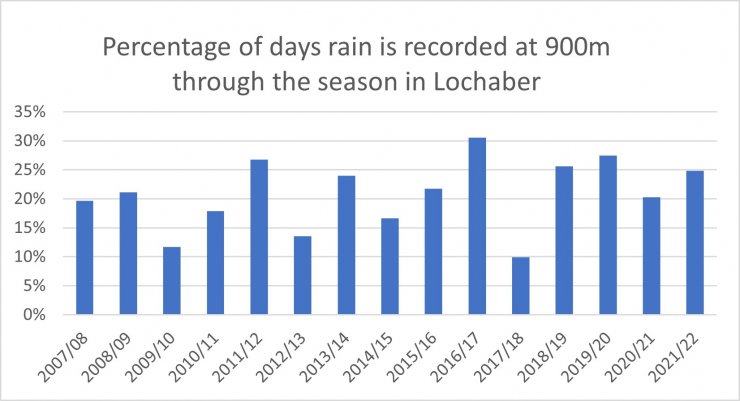 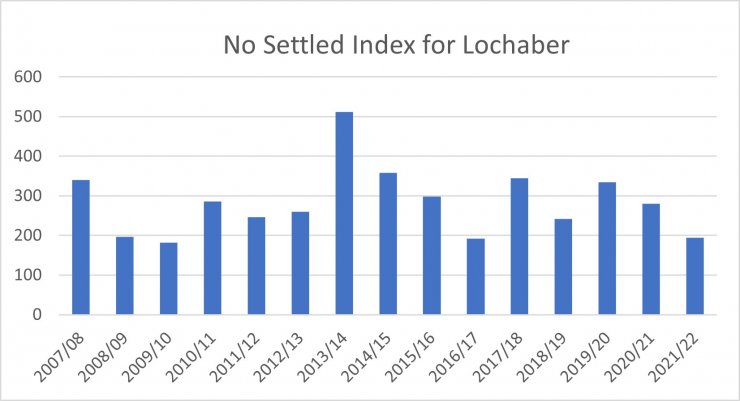 The no settled index. This is a rough measure of how much snow has fallen during the season. Admittedly the season is not over yet, but on the other hand the season did start a bit earlier this year. The values in themselves probably don’t mean much (they don’t correspond to cm’s or anything like that), but are probably a reasonable way to compare different seasons. Although not the least snowy, this season is definitely below average.Â