Lean but not exceptional

After a clear night, a weather front with cloud and some light rain crossed the area during the day. An early start mean that I was able to stay dry. The patchy snowpack was frozen and icy. 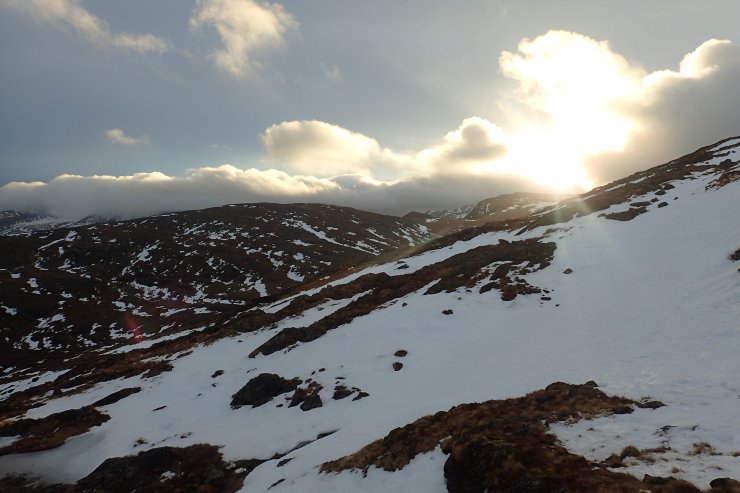 The sun briefly peaking through the clouds this morning. It soon disappeared as a weather front approached form the West.Â 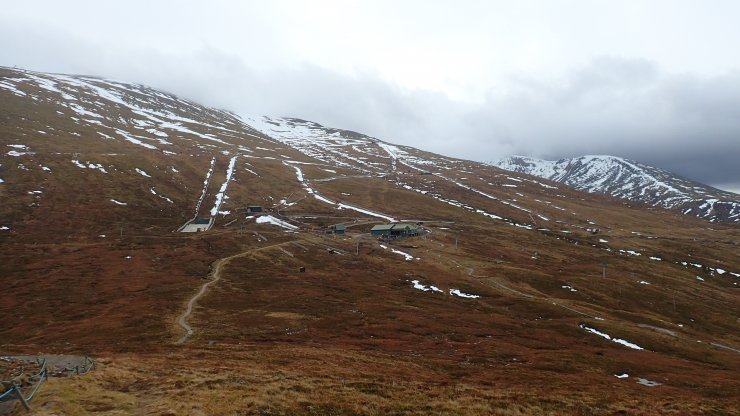 I think it is fair to say that so far this winter has not been the most wintry of winters. At the end of the month I plan to do a post about the weather this month compares to previous Januaries. However, today I thought it would be interesting to have a quick flick through some blog photos from previous lean winters to see how this winter compares. There was a reasonable amount of snow at this time last year, as well as 2020 and 2018. However, if we compare conditions now to those in mid January 2019, 2017 and 2016, we can see that we are currently in a similar position, or perhaps actually slightly ahead of those winters in terms of snow amount, see the photos below.Â  The current lean conditions while slightly annoying are by no means exceptional. 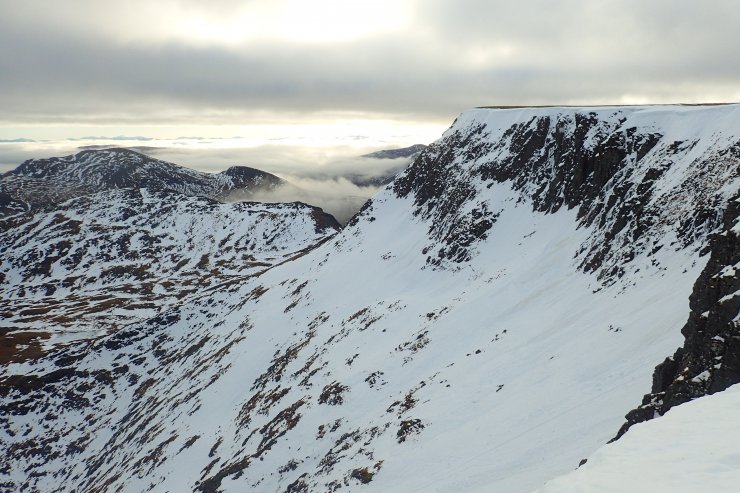 Coire an Lochan of Aonach Mor on the 14th of January 2022, conditions will have changed very little since then.Â 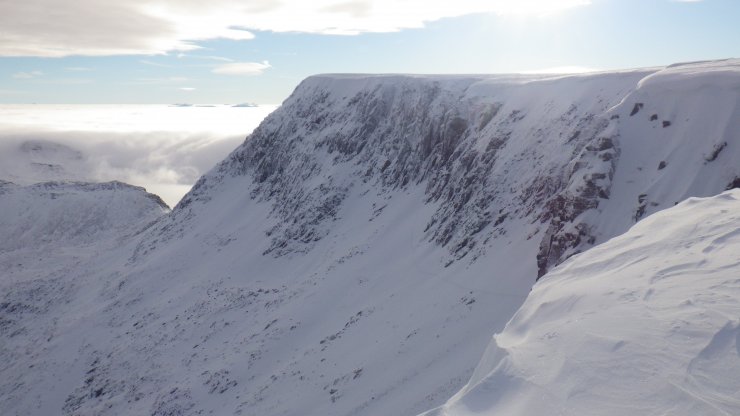 Coire an Lochan on the 14th of January 2019. Although there is a dusting of fresh in this photo, I would say we are currently ahead of 2019 snow wise.Â 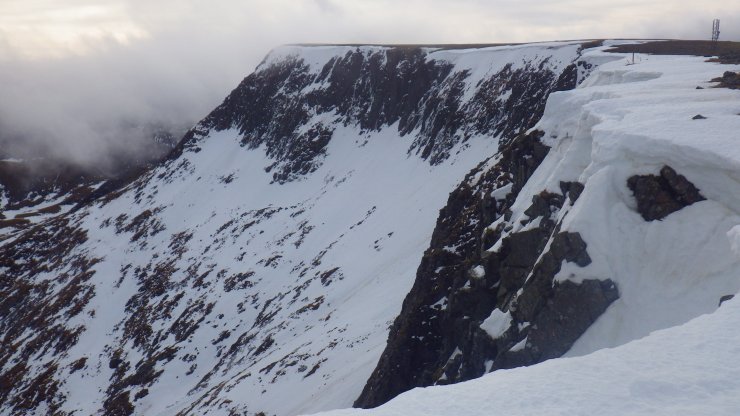 Coire an Lochan in the middle of January 2017. I would say we currently have a similar amount of snow to 2017.Â 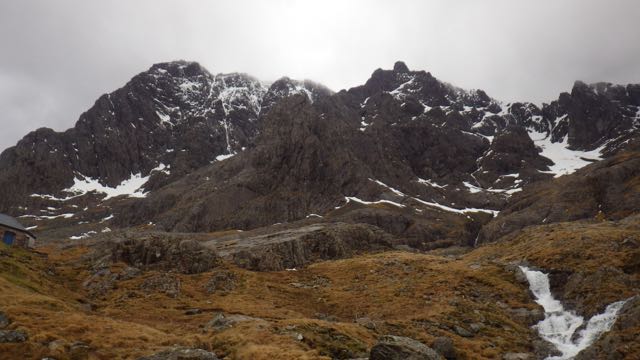 Ben Nevis in the middle of January 2016. I couldn’t find a good shot of Coire an Lochan from this month. It is hard to make direct comparisons, but as you can see from this shot of Ben Nevis is was a pretty lean month.Â Â