There was a calm start to the day today before Storm Corrie arrived later in the afternoon. During the morning there were light winds, cold temperatures and enough visibility to see what snow there is to be seen. This tends to be very hard and icy.Â  It has be a mild and dry, but also rather cloudy)Â  January which has resulted in limited snow cover the time of year. However with snow in the forecast, hopefully that is about to change. 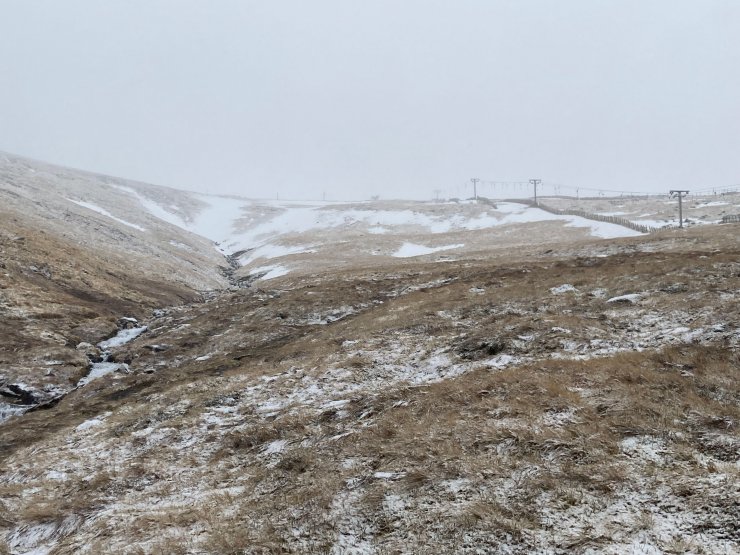 The limited remaining snow on the Goose at Aonach Mor 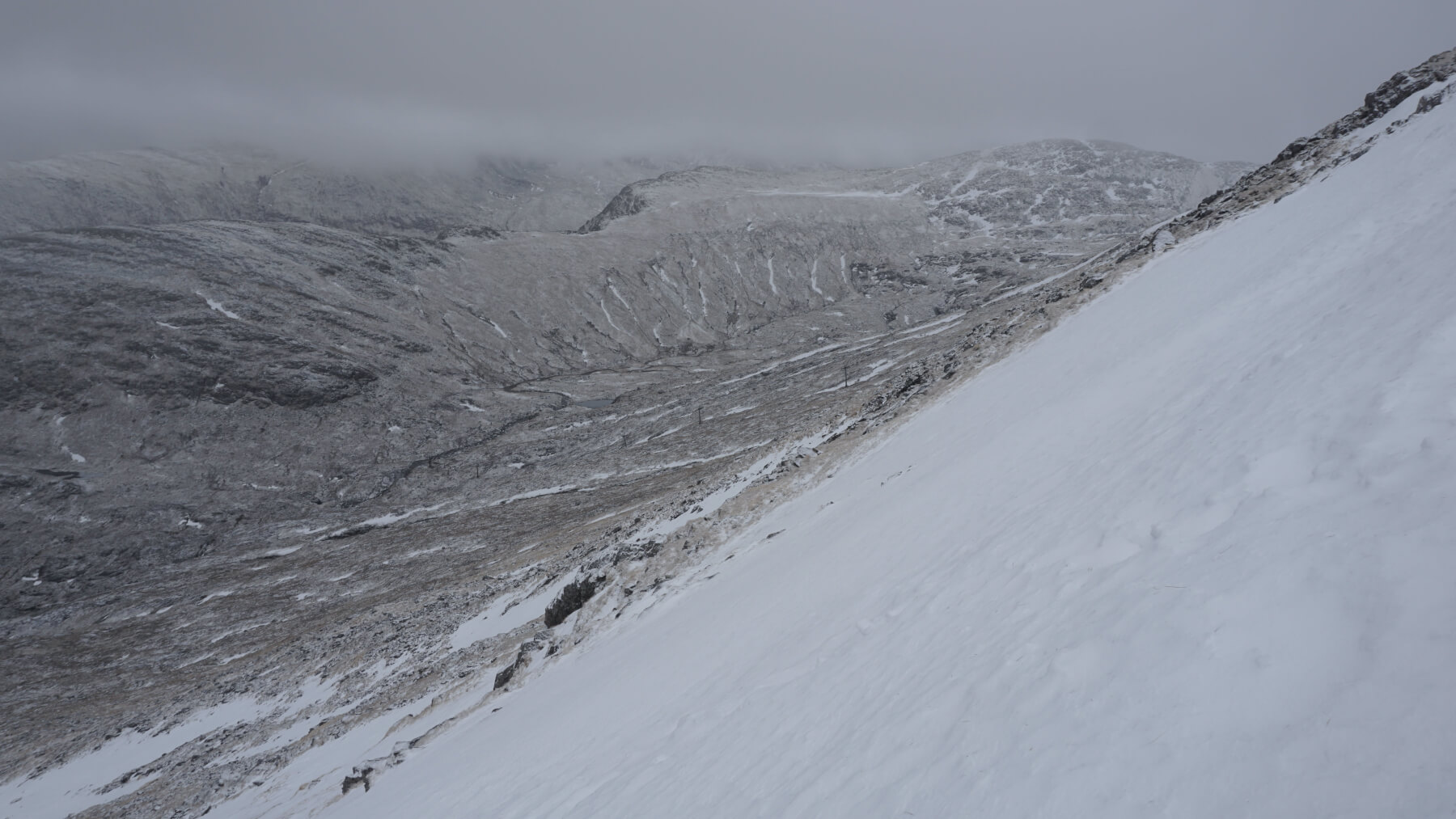 Looking towards Stob an Cul Choire 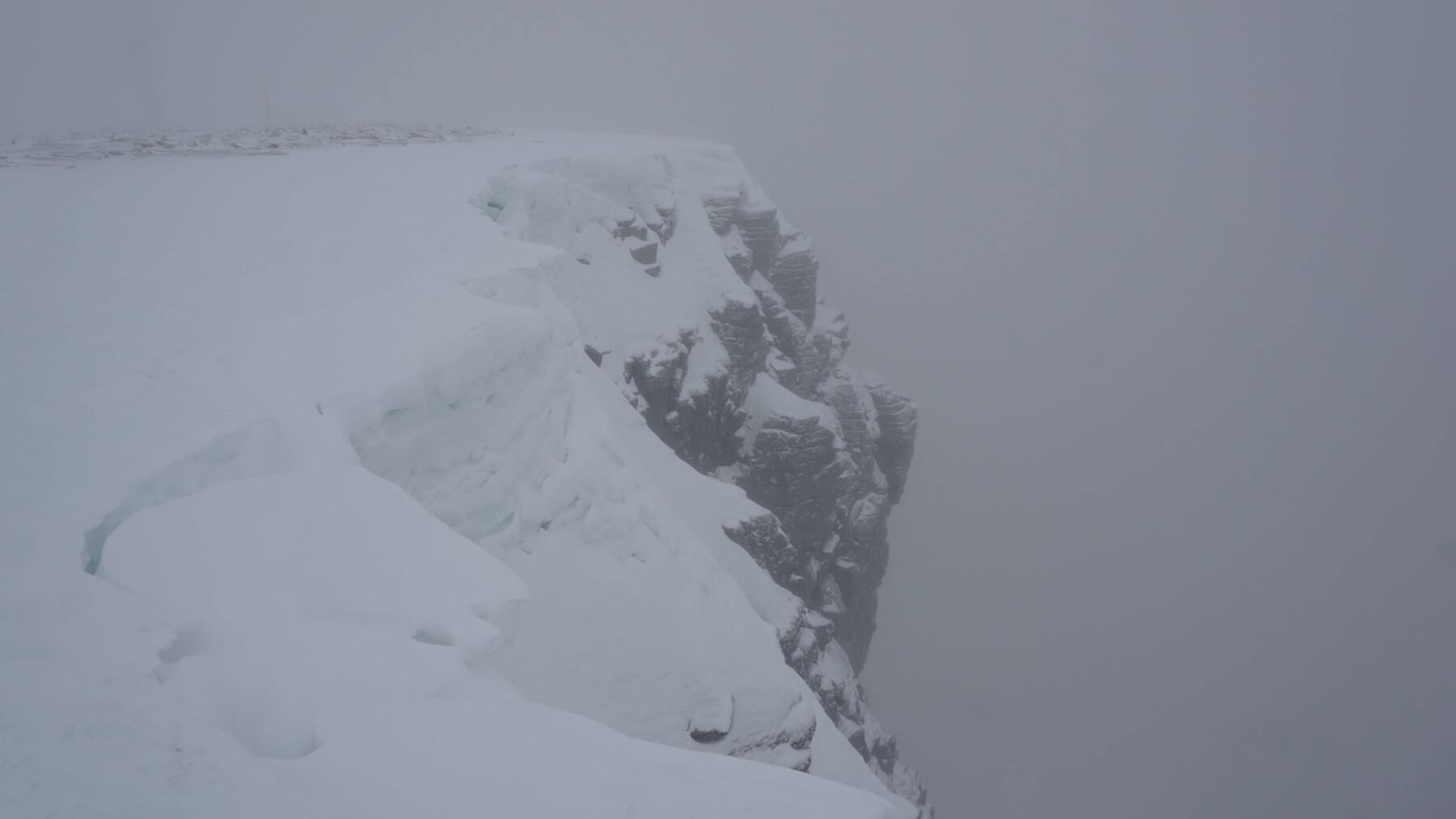 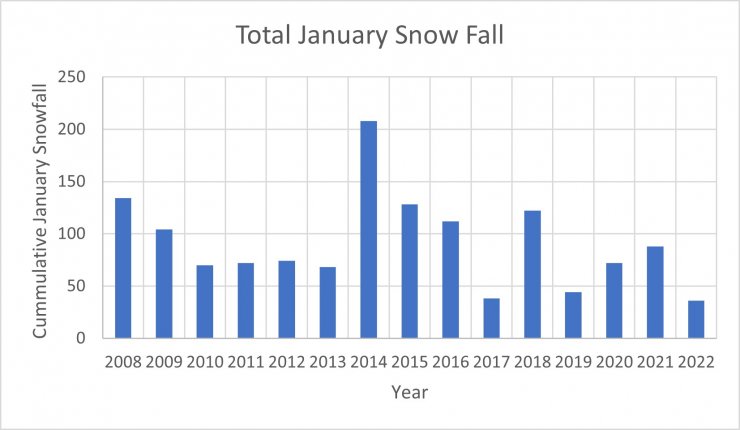 The cumulative snowÂ  fall for each January in Lochaber for the past 15 Januarys. This year had the lowest snowfall with 36 units, just slightly less than 2017 which had 38. The snowiest January was 2014 with a January total of 208. The units themselves are pretty meaningless, they are a score each day is given corresponding to the amount of fresh snow ranging fromÂ  0 (no snow) and 10 (heavy snow). They are useful for relative comparisons.

The Aonach Mor midday Day summit temperature since the middle of December. This season’s temperatures are shown in red, while the max, min and average value for the past 15 years are shown in yellow, blue and grey respectively.

The Aonach Mor temperature anomaly since the middle of December. It does not take a statistician to see that is has been above average more than below average. 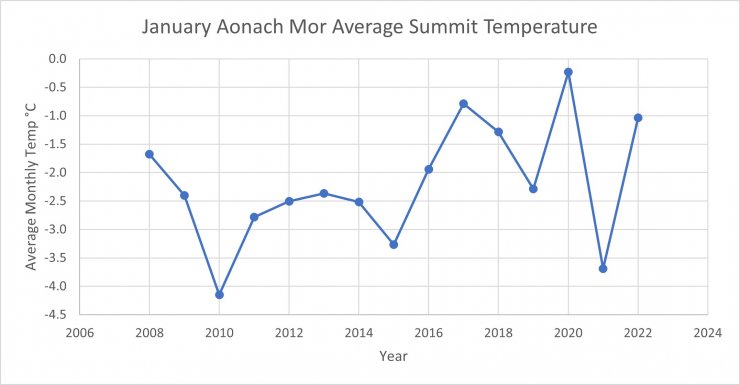 The average January summit temperature (average to the 30th of Jan this year). This year has been one of the mildest with only 2020 and 2017 being milder since 2008. I am not sure how it would rank if 2006 and 2007 were included, they were both mild Januarys if I remember correctly.