Lochaber got more snow than was expected in the last 24 hours and both natural and human triggered avalanches were recorded. Most climbers seemed to be abandoning or altering plans and ski tourers were looking for slopes of less than 30 degrees.

Poor visibility made taking photos difficult but hopefully those below from Ben Nevis give some idea of the current conditions. 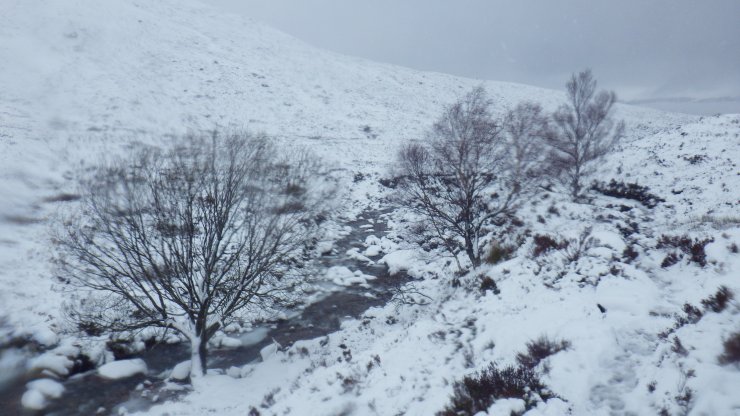 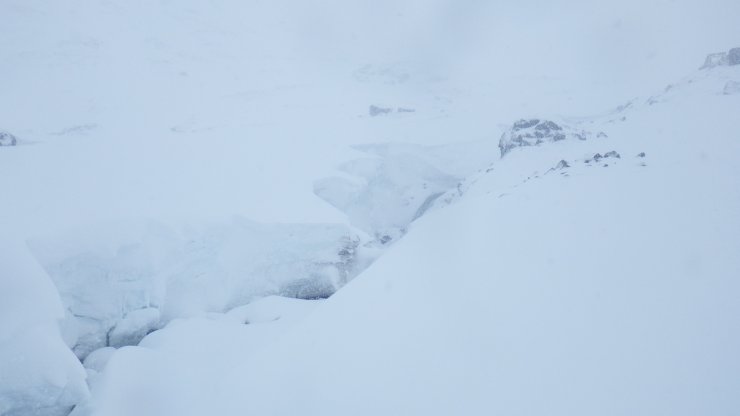 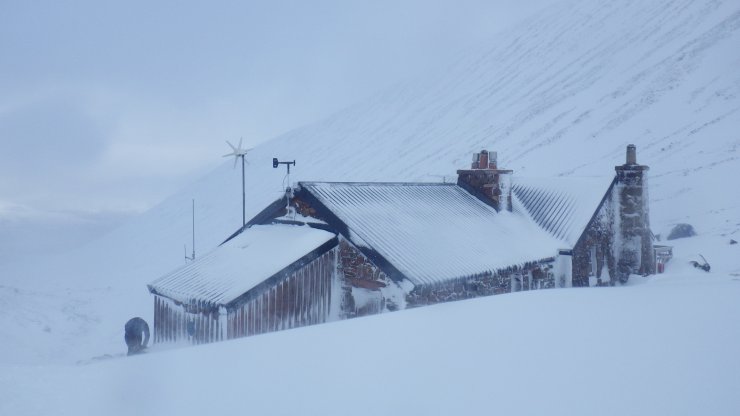 Winter at the CIC hut. 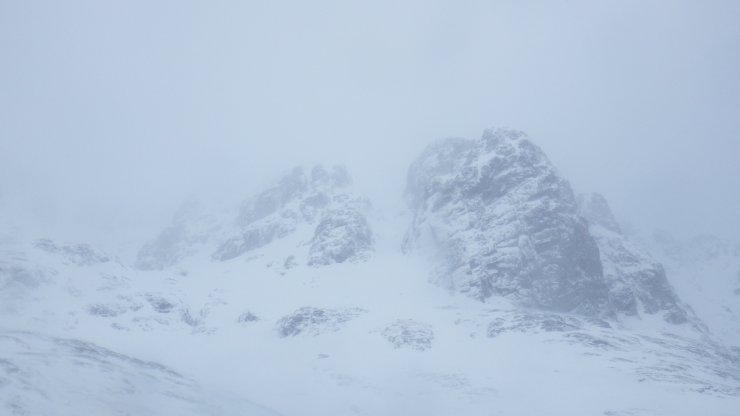 Number 5 Gully, where an avalanche came down shortly after this picture was taken. 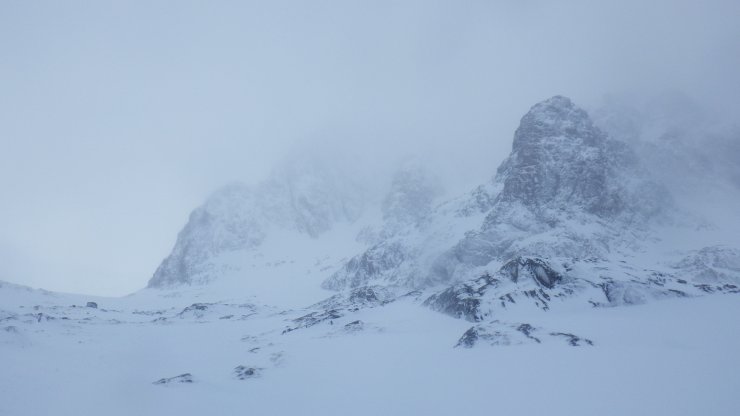 North-East Buttress and the Douglas Boulder. 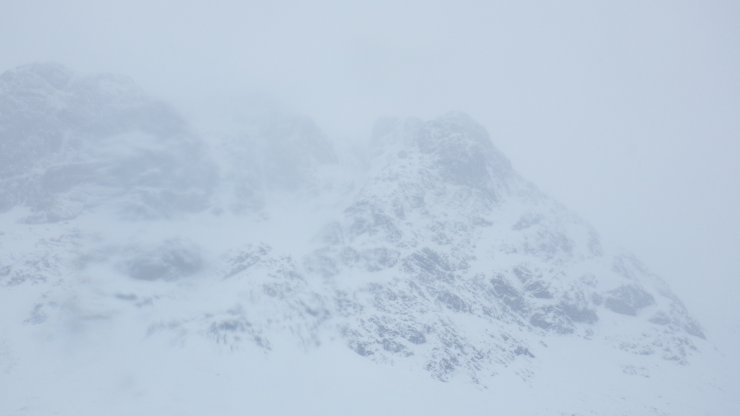