As the media has been reporting the Beast from the East has brought powder to Paisley, and it has been dumping in Dumbarton. However,Â  it was a bit more of a wee sleekit, cowran, tim’rous beastie by the time it reached Lochaber. Although it has been pretty chilly, and a wee bit breezy for a day or two, we have had little of the snow which seems to have affected the rest of the country. Today I had a wander up Aoanch Mor, expecting to find at least some fresh windslab at the top of the gullies on the West face. However, at that level there was very little fresh, it had all been blown further down the hill, with the largest accumulation (not that they were particularly large) being found between about 600m and 900 metres. 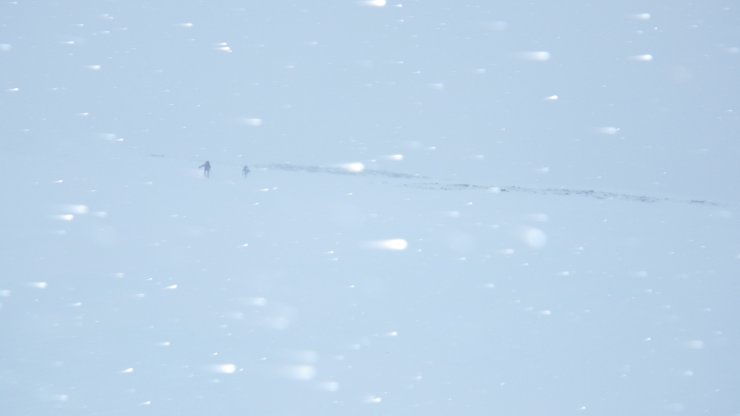 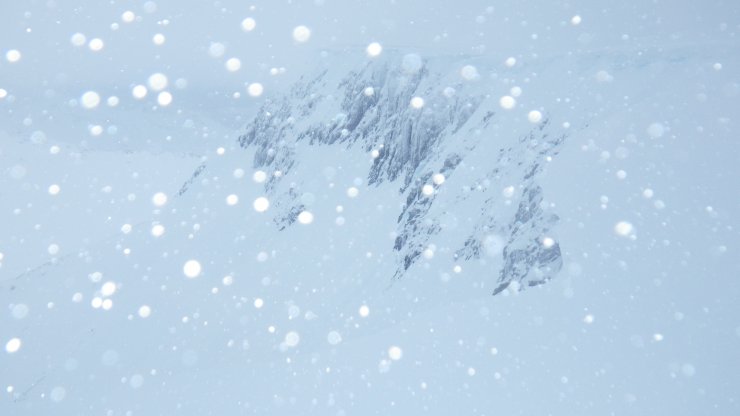 Coire an Lochan. I seem to have accidentally turned the flash on. However, this seem to show the snow which had been blown up the East face. 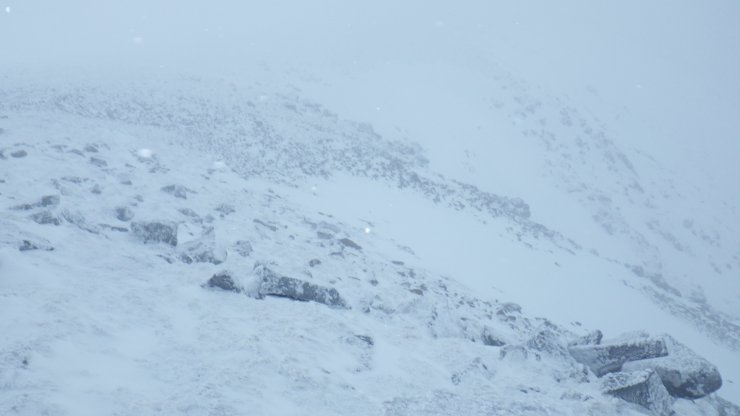 Top of West Face at 1200 metres. No fresh snow, all the snow in this picture was the old hard icy snow. There was more of the fresh snow around 800 metre than at 1200 metre due to the winds being just too strong over the tops. 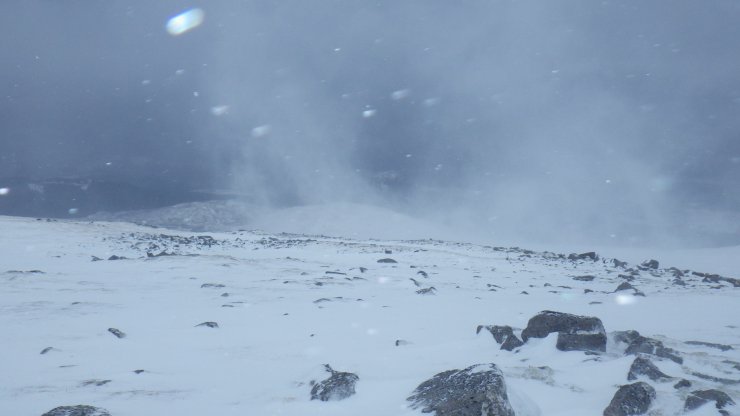 Plumes of snow blowing around. Despite all the snow i the air the areas of windslab which I found were generally quite limited. 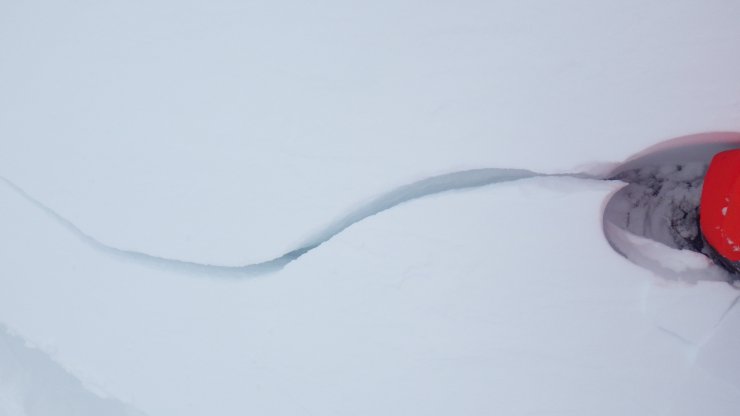 However, these areas of windslab were not well bonded.