After some overnight snow it was a dry morning with the cloud base around summit level. Moderate South-Westerly winds were causing redistribution of the soft snowpack. Deteriorating visibility and light snow showers in the afternoon.

All change for tomorrow with a period of warm, wet and windy weather in the morning. As well as leading to a period of increased instability in the snowpack, when avalanches are likely (read the full Avalanche Report for further details), other hazards tomorrow will include rock fall, ice fall, and cornice collapse.

Be careful out there folks! 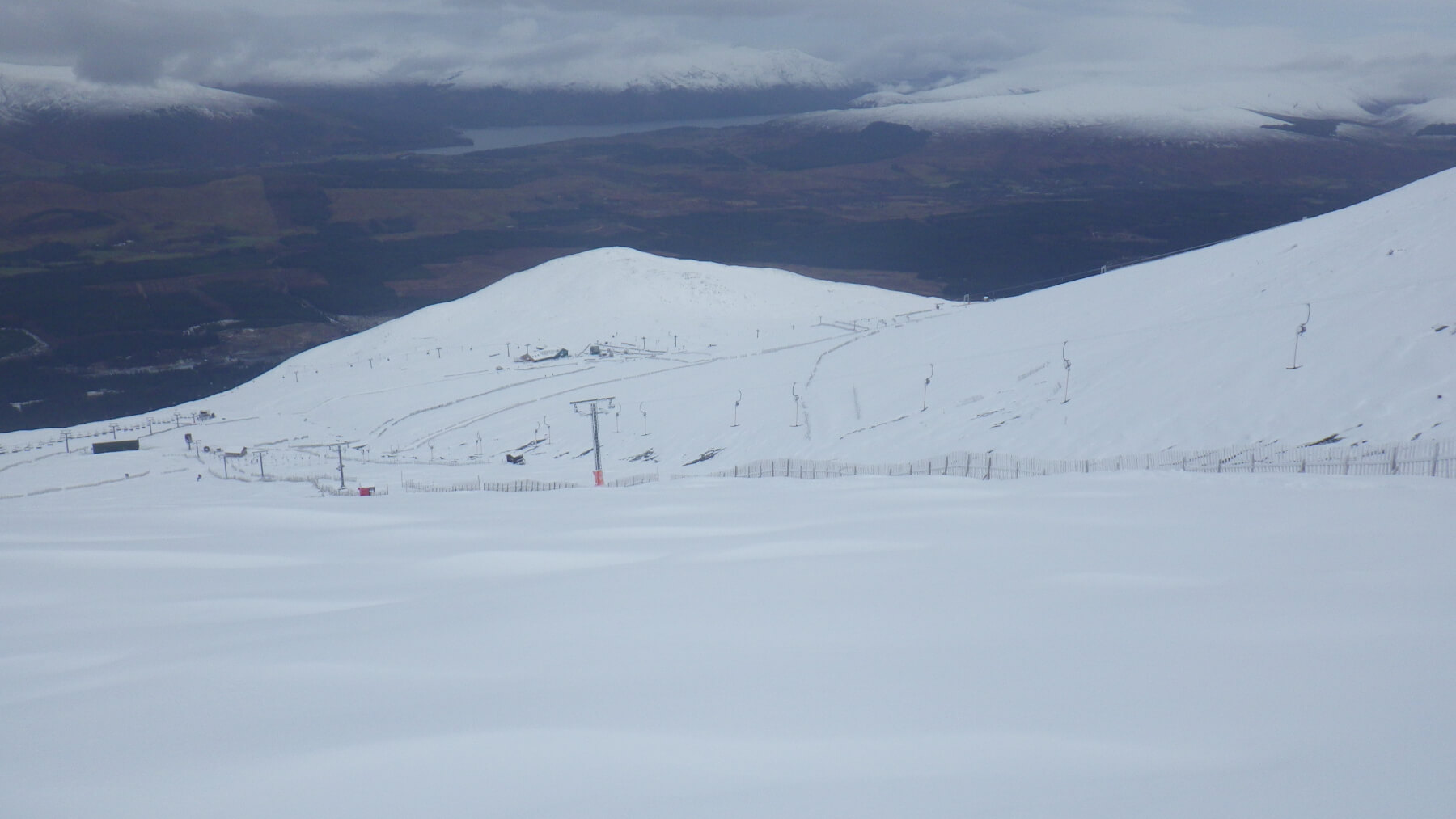 Some good skiing at the Nevis Range ski area. The snowpack is soft and you’re going to be hitting whatever lurks beneath in places. 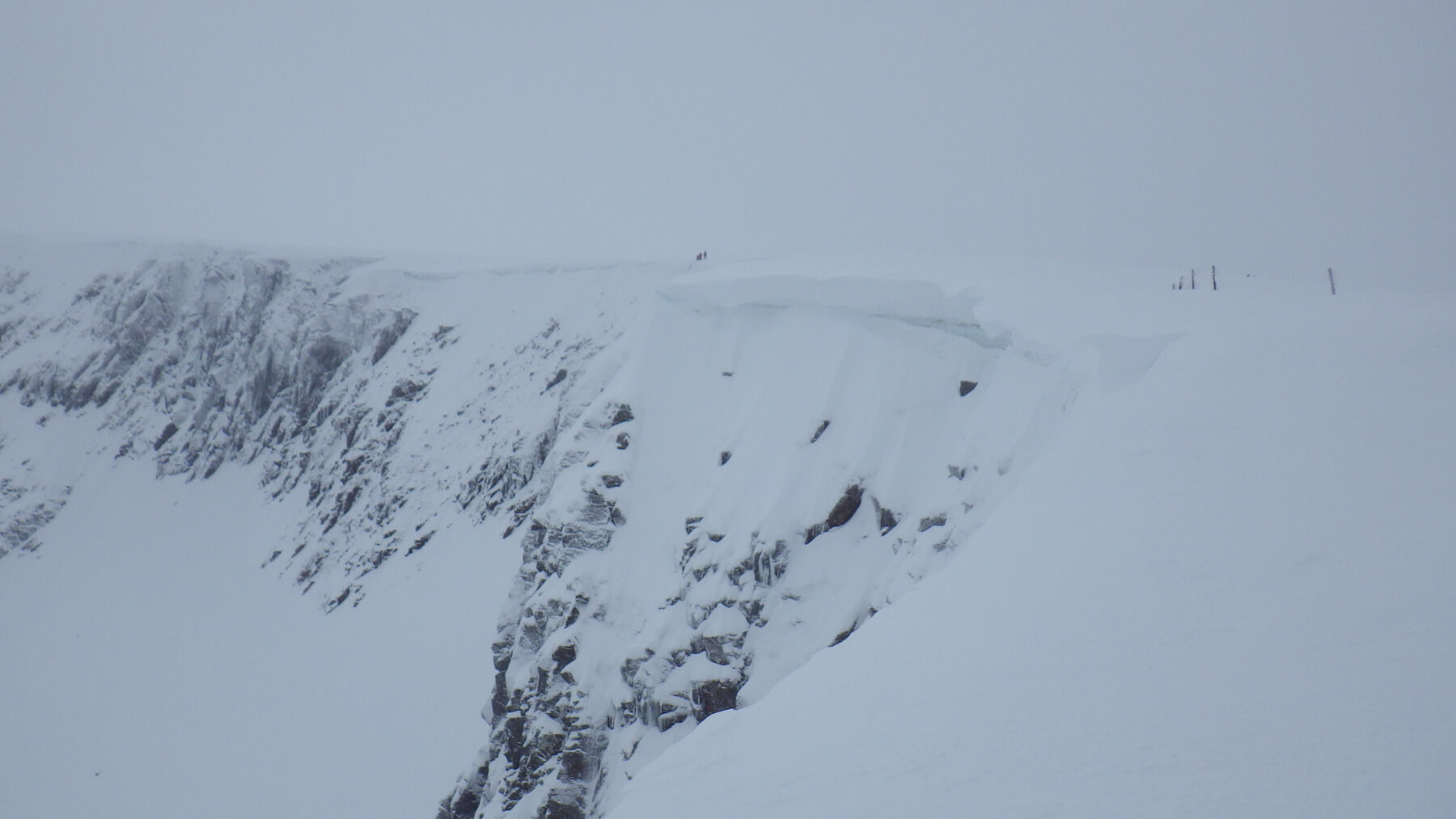 Cornices building above an East aspect. Coire an Lochan, Aonach Mor. There will be cornice collapse as the temperature rises in the next 24 hours. 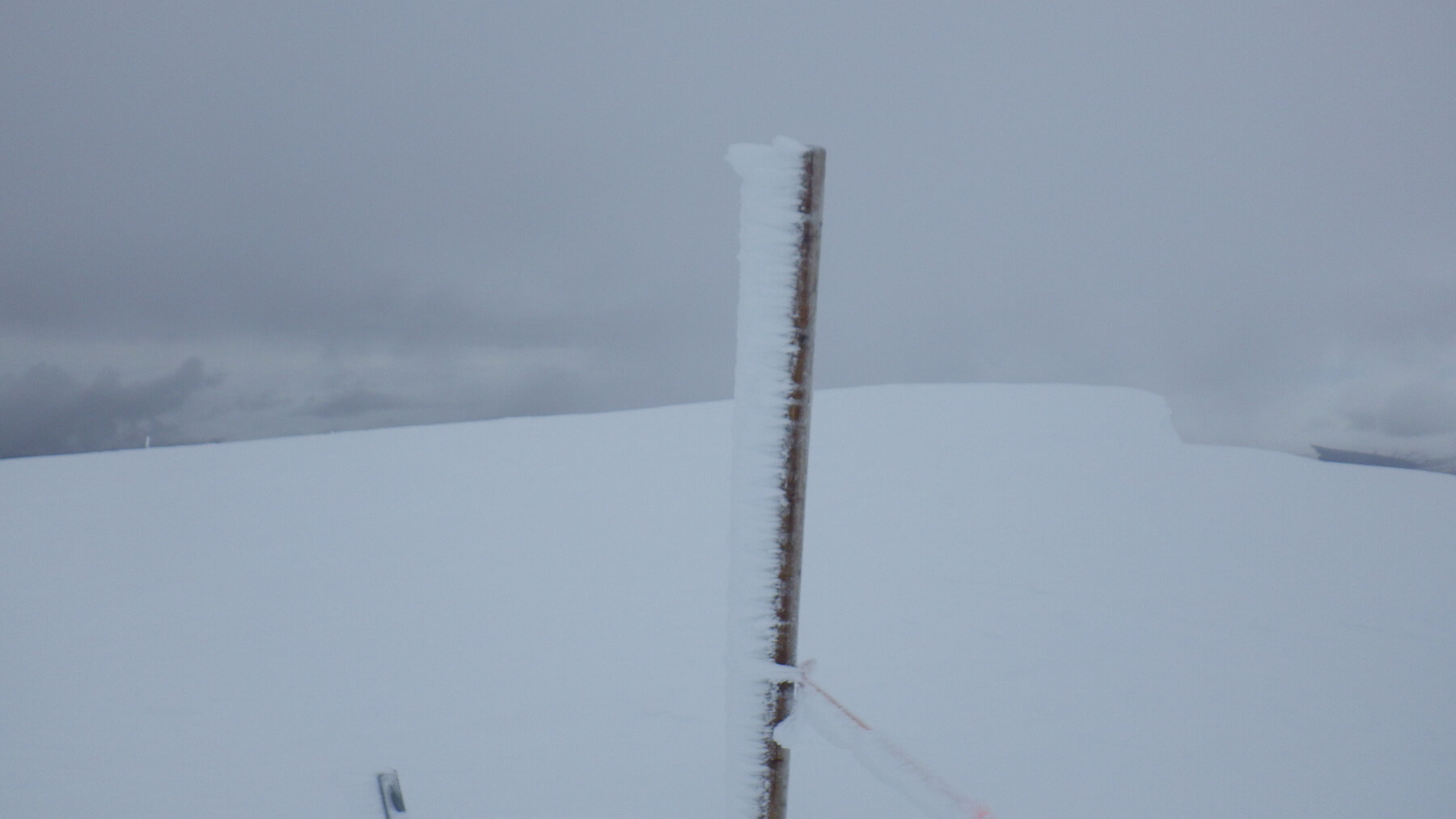 Rime growing into the Westerly wind. 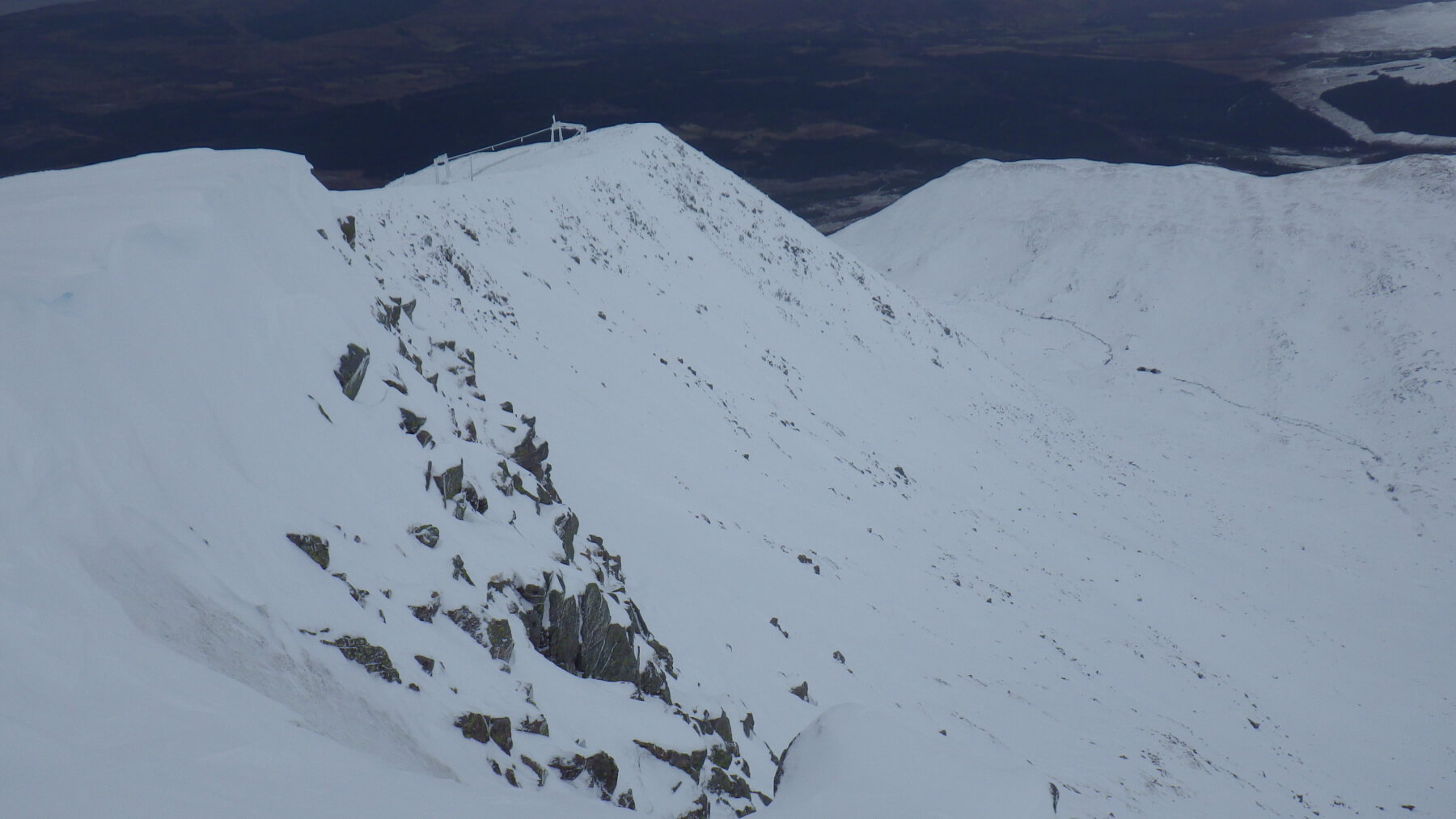 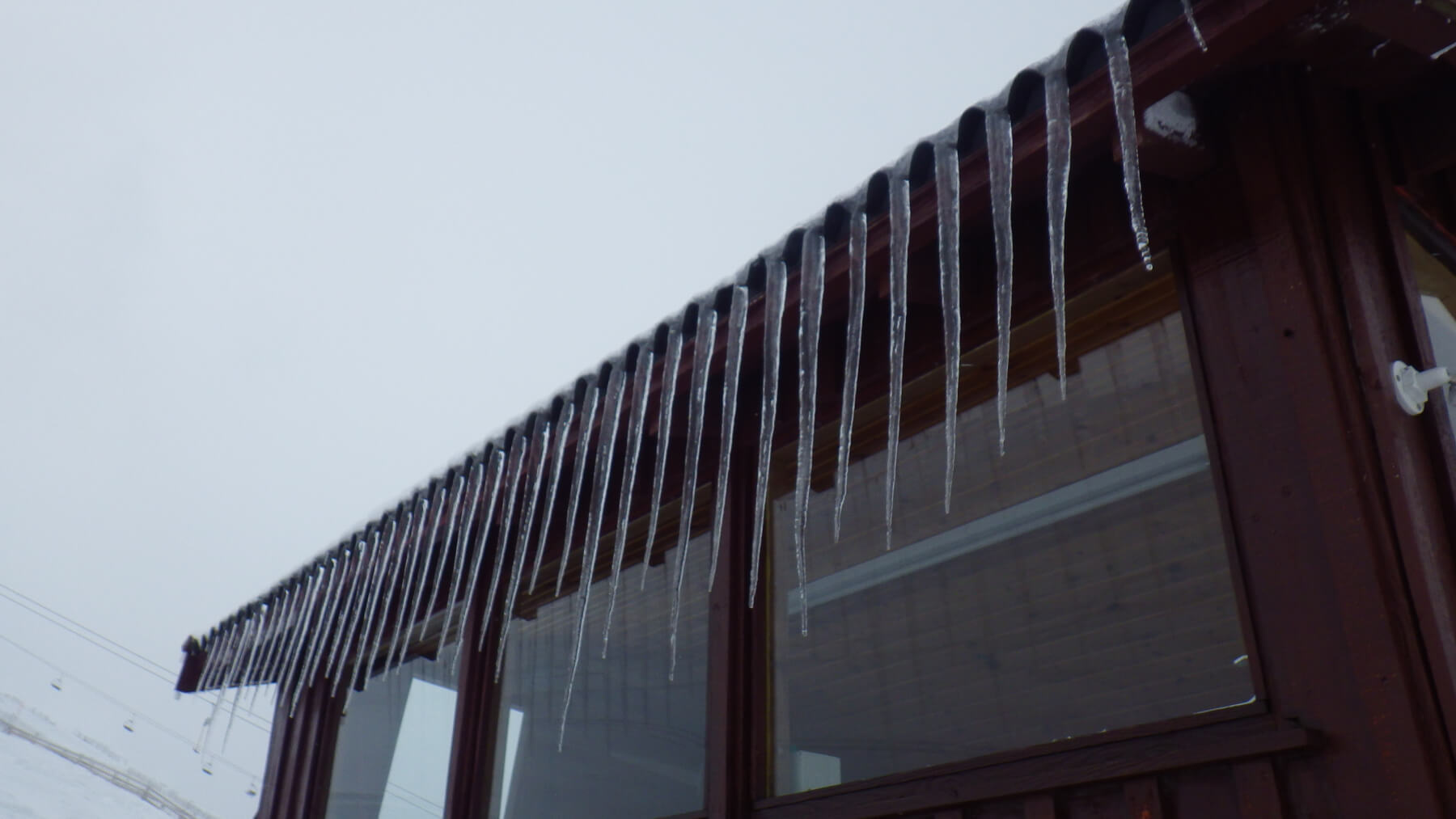