Still not much snow on the Ben.

It was dry overnight and through the morning. It had been a bit colder overnight and some what limited snowpack was hard and icy. Looks like a change in the weather, with a band of rain and snow crossing the area this afternoon, and more snow expected over the next few days. 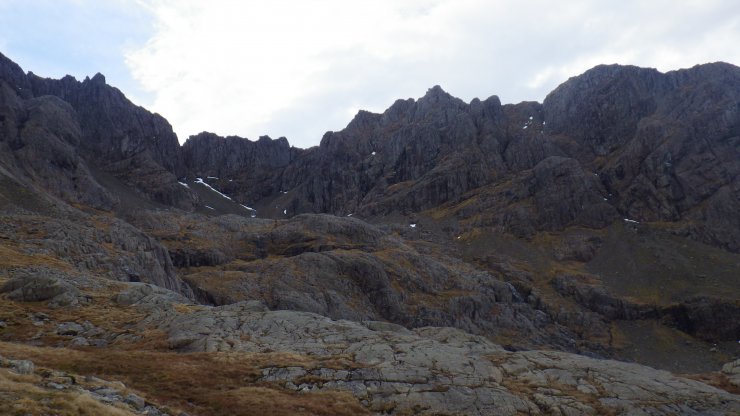 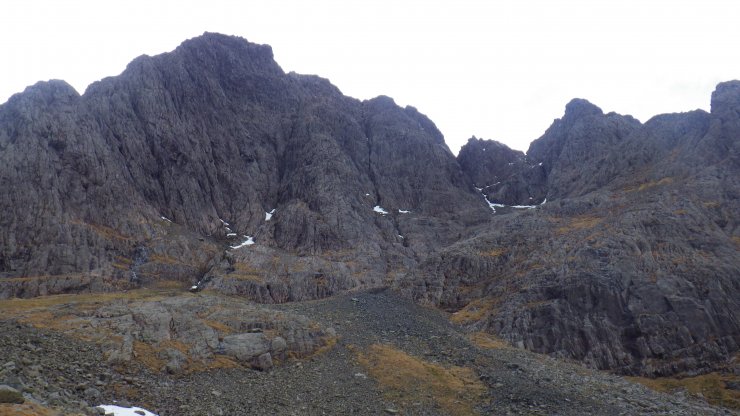 The Observatory Gully Area. Some of the snow visible at the top of the Gully is snow from previous winters which survived the summer. The last time this area was free of snow was 2006. 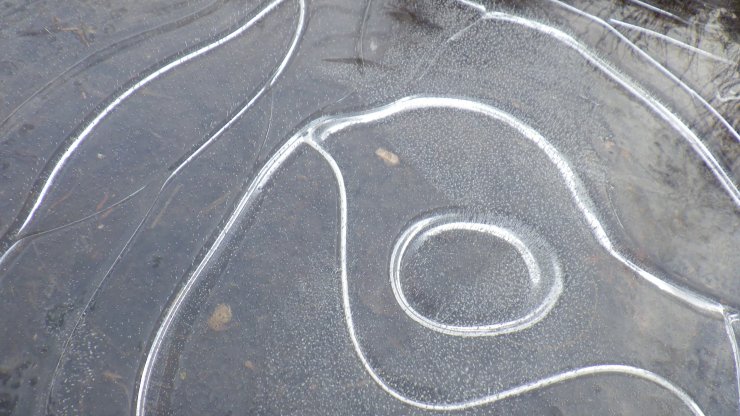