Today was a good example of what April should be like. Dry, sunny, warm but with lots of snow and ice. A lot of snow fell between Monday and Wednesday evening. I saw two fresh looking avalanches (which probably released yesterday afternoon or last night) and plenty of partially buried evidence of avalanches earlier in the week. Weather conditions are looking quite settled over the weekend. Â Beware collapsing cornices as the temperatures rise. 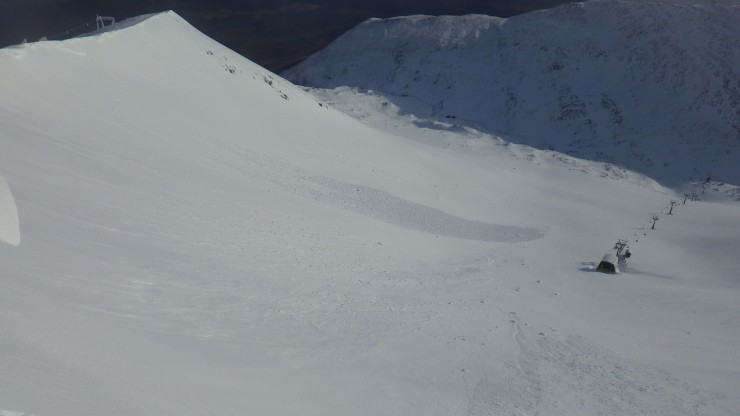 A recent cornice triggered avalanche at Back track, Coire Dubh. 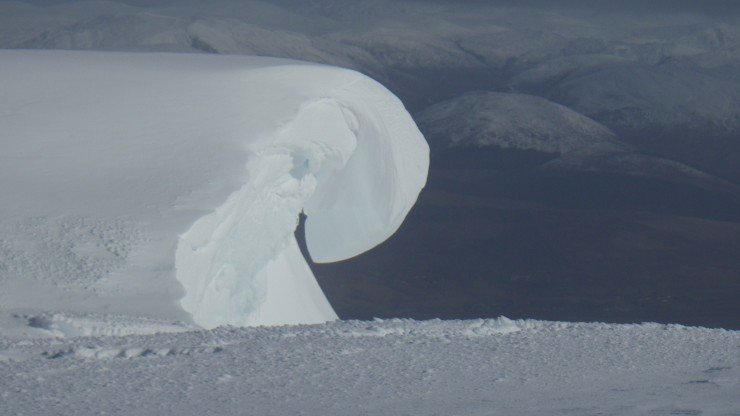 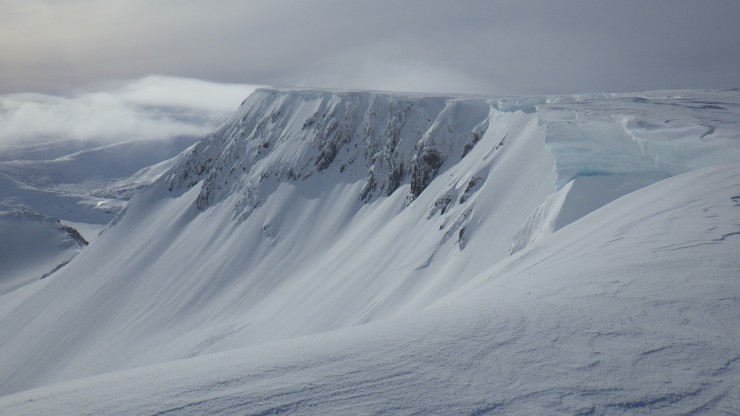 Lots of snow in Coire an Lochan. 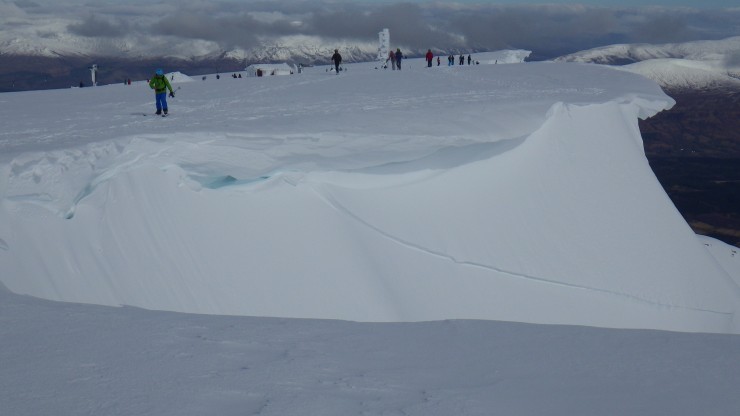 Cornice and crown wall from earlier in the week at the top of Easy Gully. 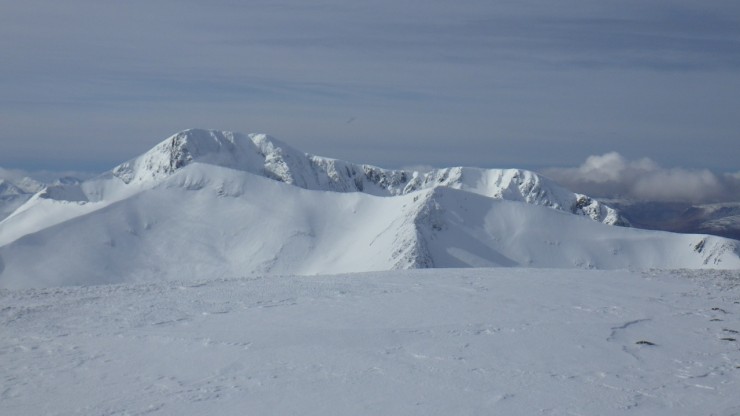 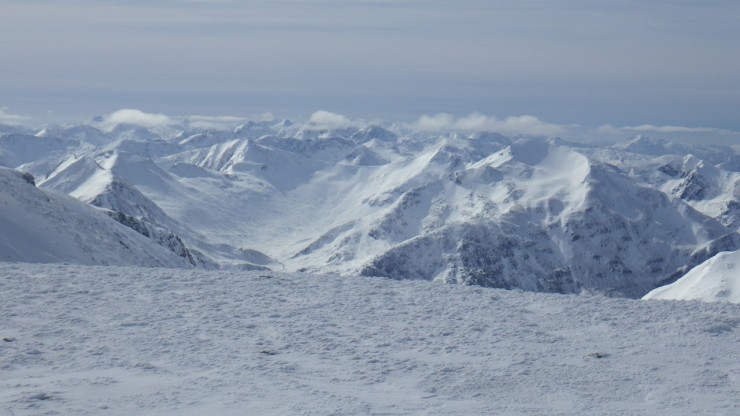 The Mamores, Glen Coe and beyond. 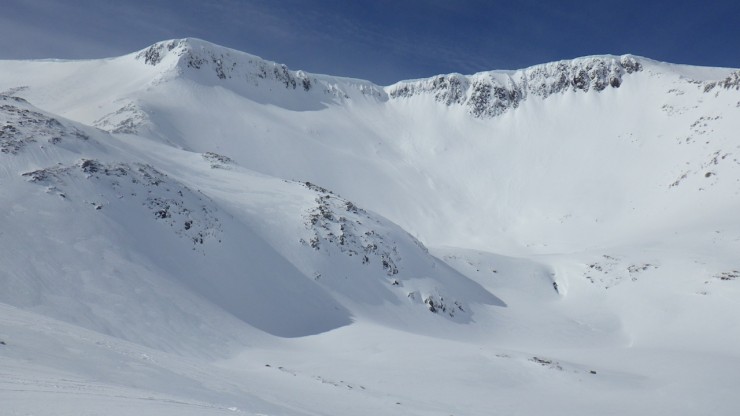 Lots of snow in Coire an Lochan whatever way you look at it. 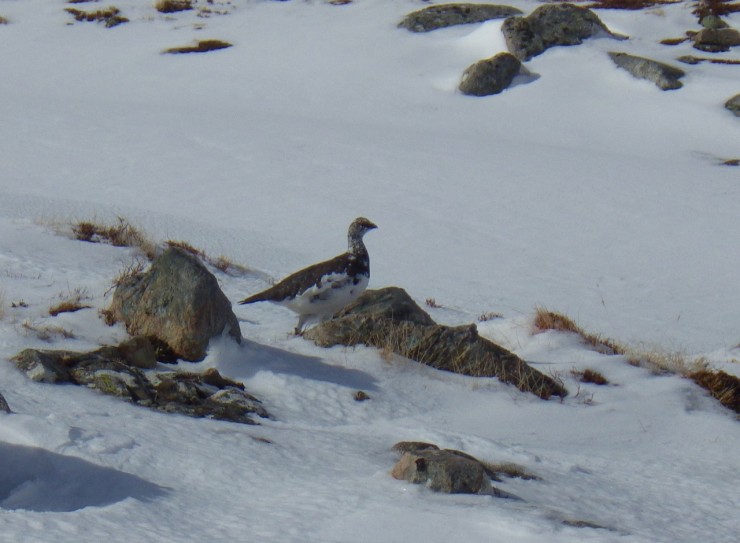 Ptarmigan, starting to change into their summer outfits.