Avalanches on the Ben. 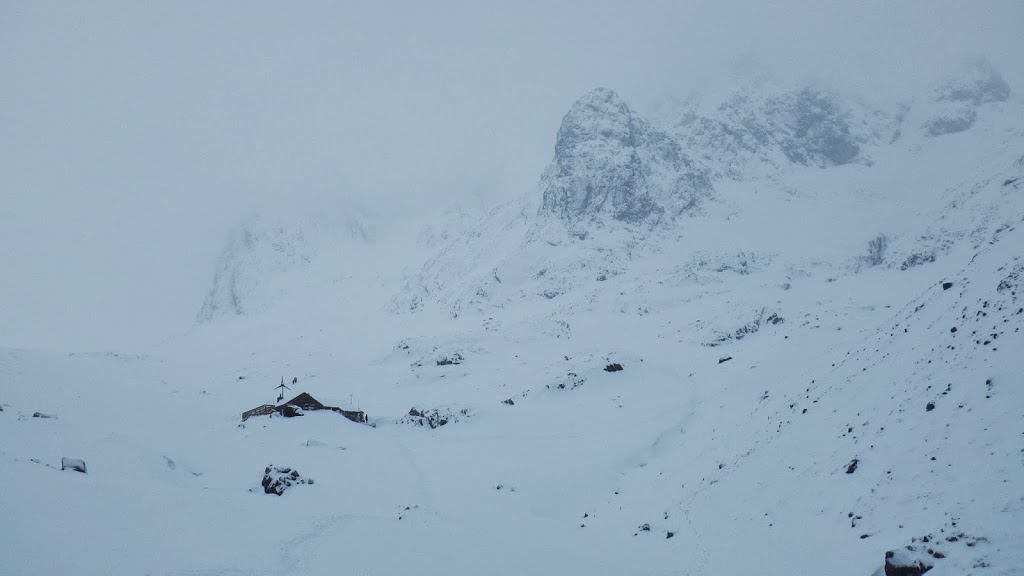 Looking up to the CIC hut and the Tower ridge on the Right. There have been two large avalanches down the snow slopes below the flanks of Tower ridge. Visibility was poor, but I estimated the crown walls to but up to 2 metres high. Certainly both of the “Gulges” were full of debris. These probably released on Sunday evening. There was also another (in addition to the one discussed in Sunday’s blog post) avalanche that reached the CIC hut-Halfway Lochan path. 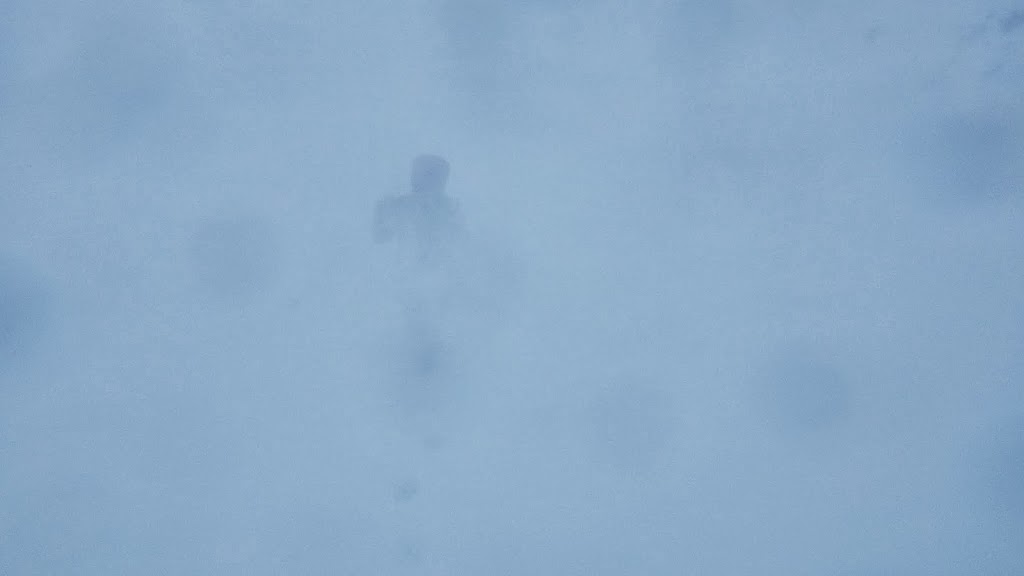 Visibility was pretty poor at times. Not great conditions for photographing avalanches.