It was nice to be out on skis today after a long break due to lack of snow and then strong winds. An added bonus was to have some ski lifts running.

There is a plenty of unstable windslab around and with the wind direction backing through almost 360 degrees in this 24 hour period it can be found on most, if not all, aspects. See the avalanche forecast for further details if you’re heading out in the snow. 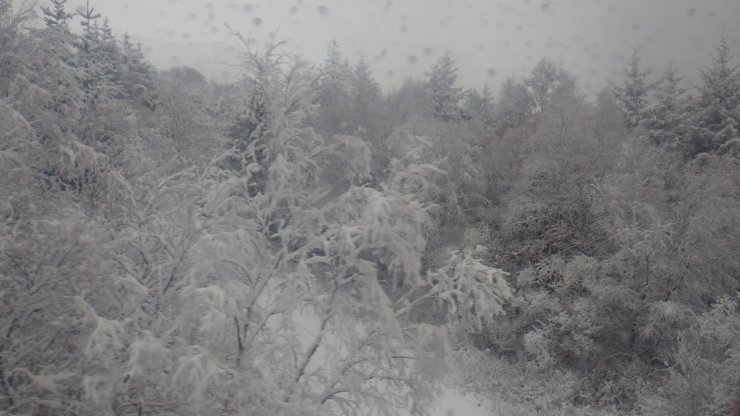 Snow was lying to sea level today. Snowy trees here at around 200 metres. 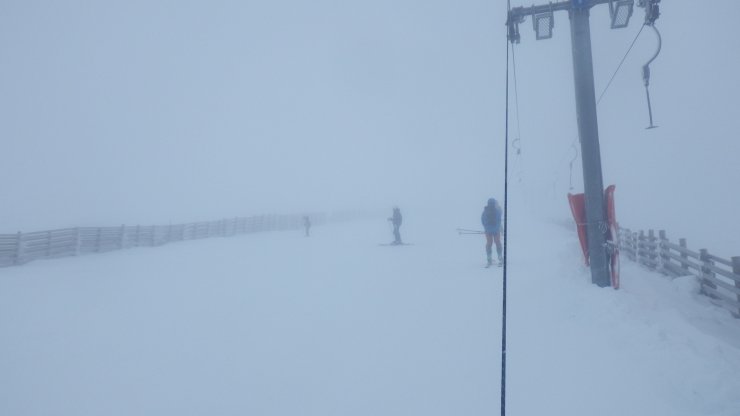 Good snow cover on ski runs today. Away from fences and natural snow collecting features such as gullies and hollows the soft snow was often sitting on bare ground. 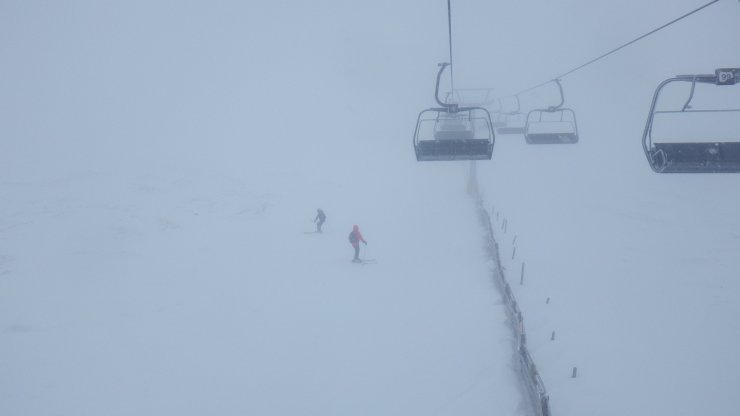 The changing wind direction has left drifted snow on both sides of many fences.