It was a damp end to 2014. 2015 looks like starting on a similar note, hopefully cooling down with some snow in a few days time. 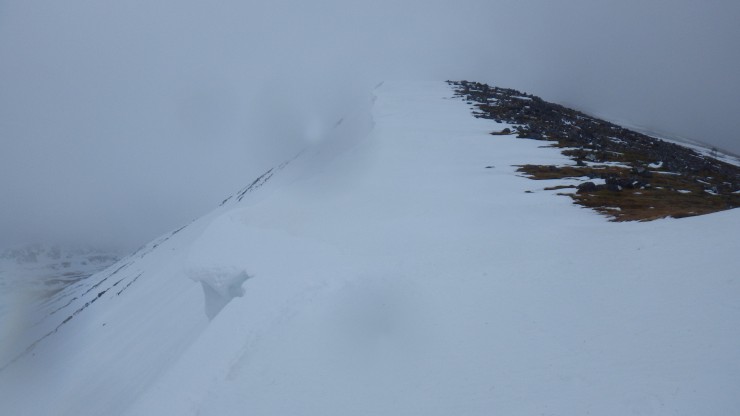 Still a fair bit of snow on the lee side of the Nid Ridge. 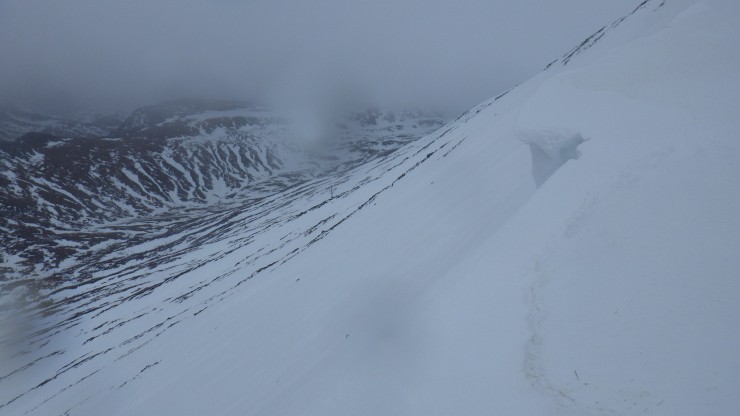