More avalanches on Sgurr an Mhain

These 2 avalanches must have come down the other day in the thaw. 2 separate avalanches whose debris trails join towards the bottom. The release zones are on NW and NW aspects so cant get them both in the same picture 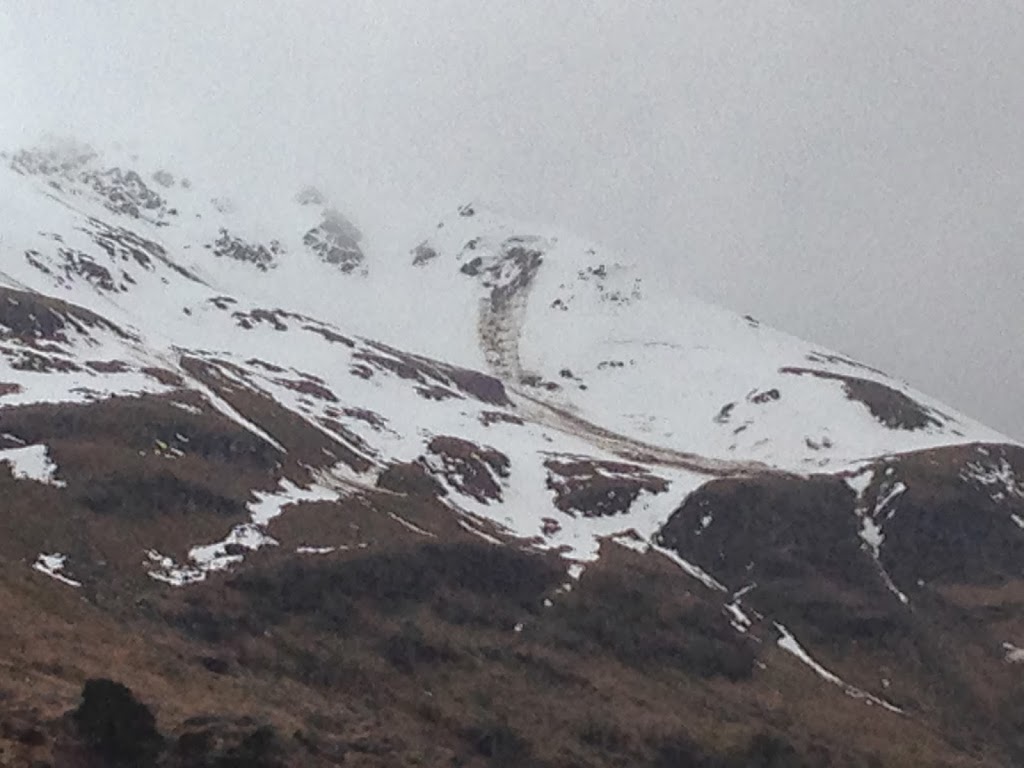 Release on the NE aspects. Crown wall looks huge even from the glen! 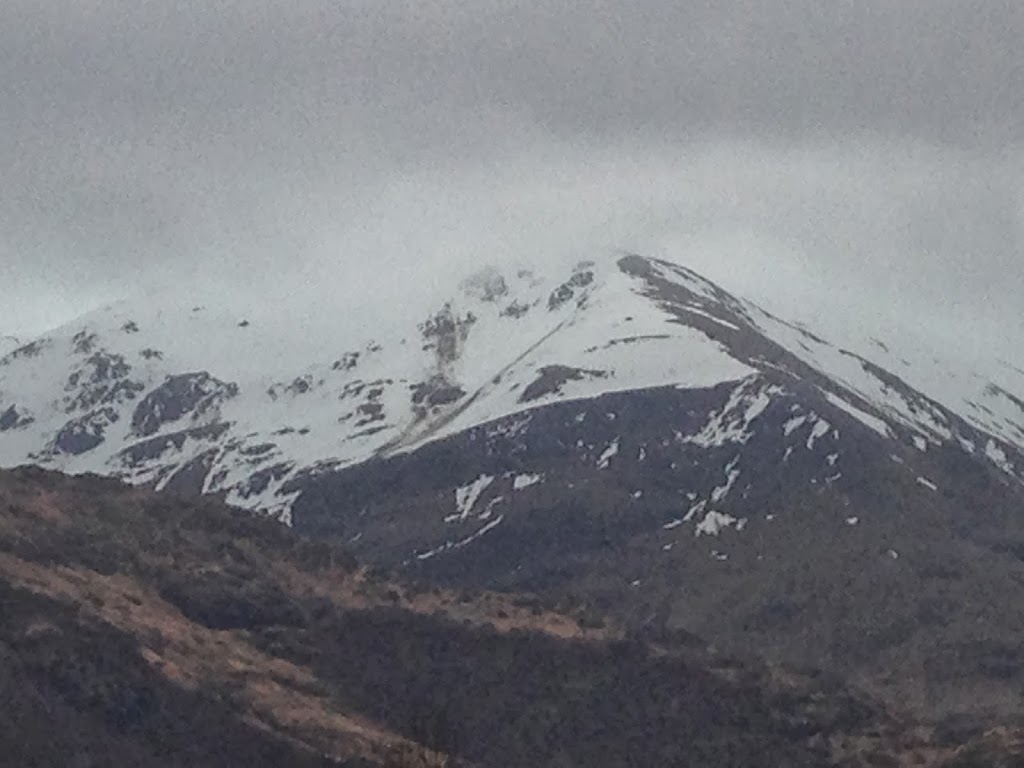 Release on the NW aspect. This same slope has now avalanched 4 times this winter, each time its been visible from Corpach